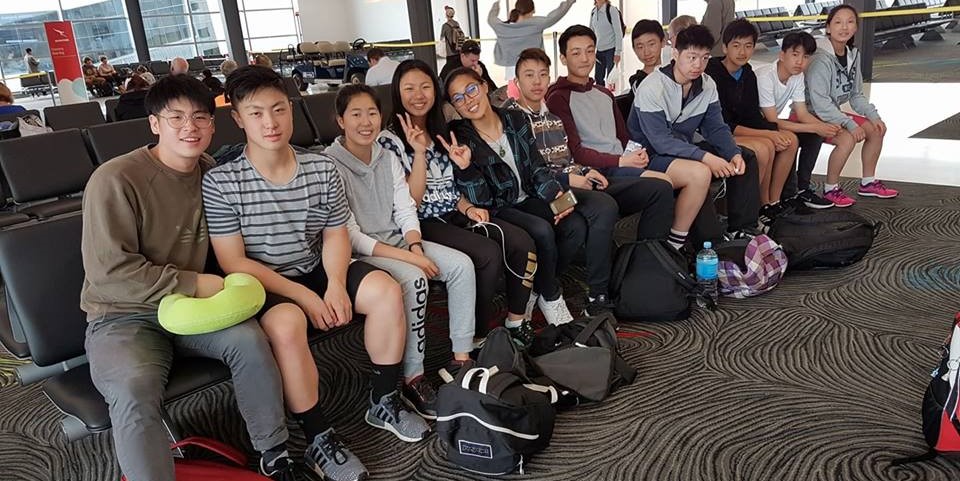 North Harbour has a squad of 14 junior players competing at the OUE Singapore Youth International Series 2017.  This tournament caters for u13, u15, u17 & u19 players. North Harbour’s Coaching Manager Fanny Megahwati and assistant coach Siti Mauludiningtias are accompanying the players who will also attend a training camp at the Singapore Sports School following the tournament.

Success at the OUE Singapore Youth International Series 2017 so far has gone to u19 player Oscar Guo, who defeated his Malaysian oppostion, Yik Shen Lim 21-13 21-19.  Edward Lau, u17 was also up against a Malaysian player, James Jun Hong and had a longer battle to win his match 21-14 10-21 21-8.  John Lin in the u15 age group is through to the second round due to a walkover.