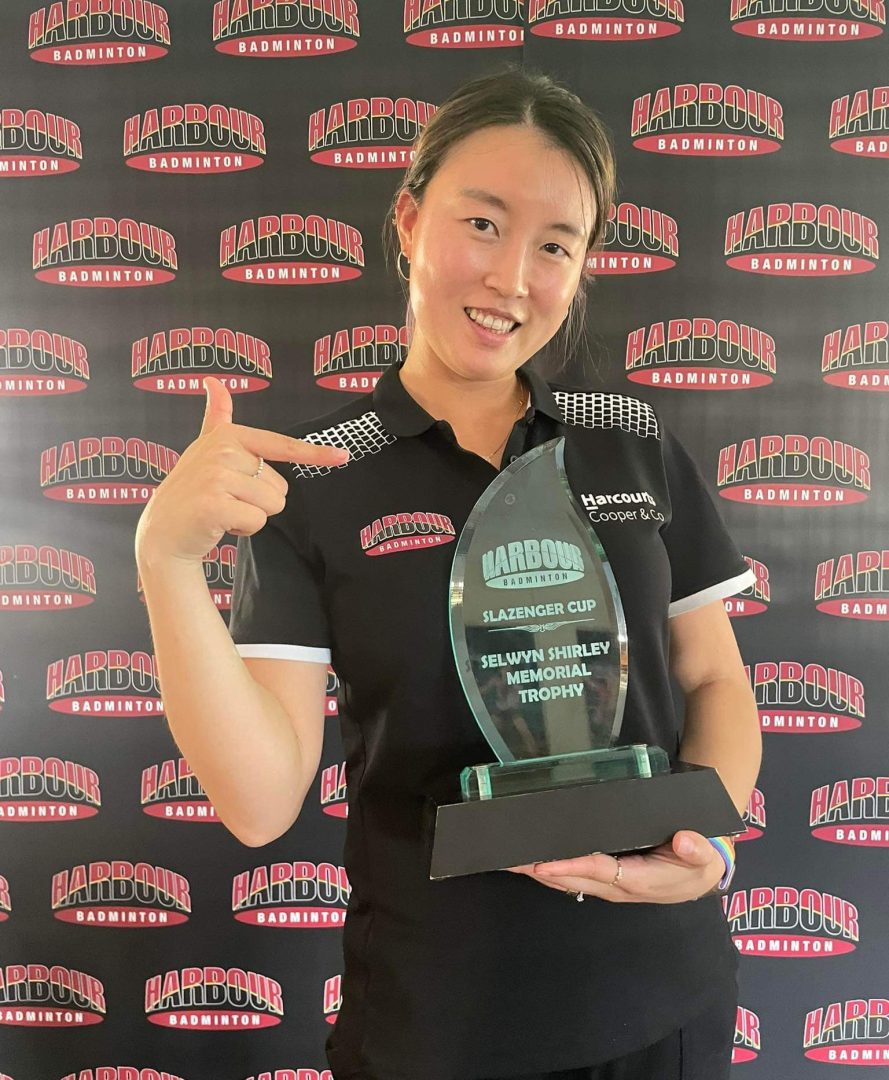 Better late than never was the talk at last night’s 2021 Badminton North Harbour Annual Awards evening.  With the major disruptions from Covid:19 in the latter part of 2021, we were unable to host our members in the celebration of the year’s acheievements.

This time we went ahead, albeit three months later than planned.  We were restricted in attendance numbers, however the award/prize recipients were able to attend and be celebrated.

Our Closed Championship and Ladder winners were awarded their respective prizes as were the Junior Most Improved and Fair Play. 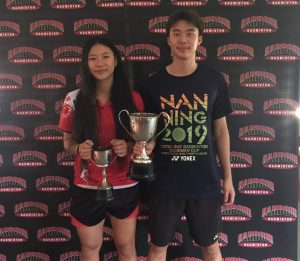 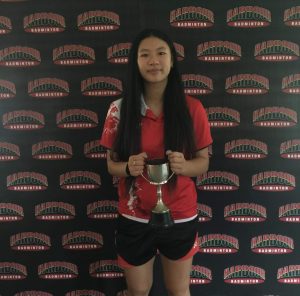 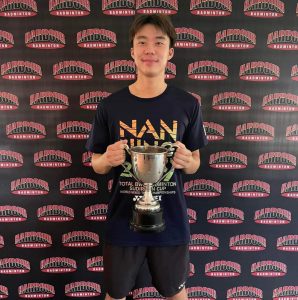 Player of the Year – Edward Lau 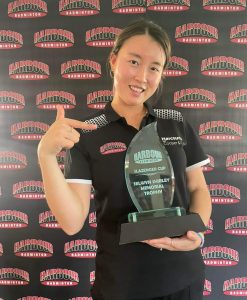