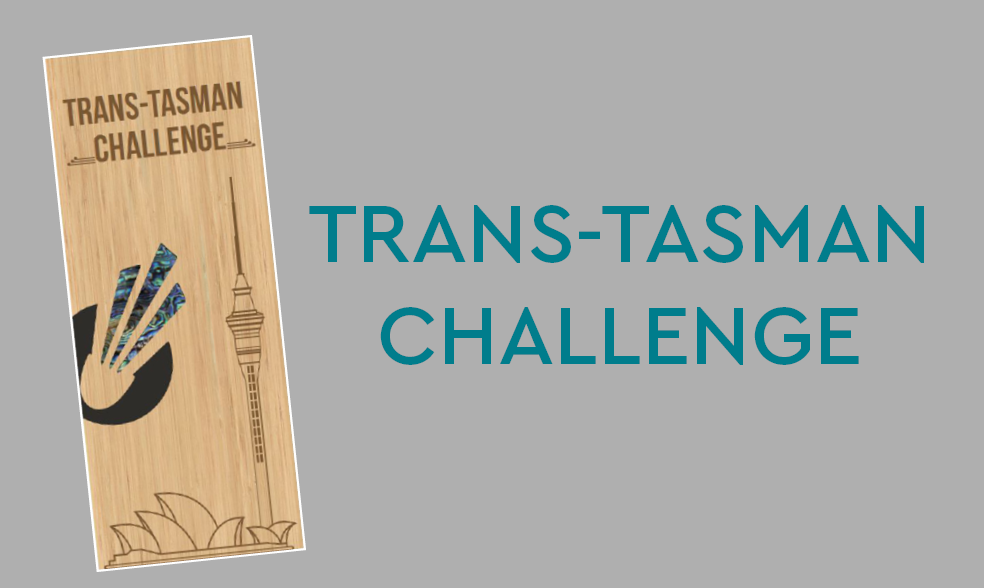 A brand-new initiative for 2022, the Trans-Tasman Challenge will bring together the top under-19 players from Australia and New Zealand for a mixed team tournament, where teams will compete for the perpetual trophy.

The initiative is linked to Tier 1 of Badminton Oceania’s Player Development programme, which aims to develop players to an international standard, give them experiences to train with and compete with top level badminton nations, with a goal of future representation at Youth Olympic Games, Pacific Games and Commonwealth Games. Moreover, the initiative aims to create role models within countries to push the game to a higher level and inspire junior players to strive for success.

Once the test matches are complete, the players will enjoy a celebratory dinner and a two-day training camp to enhance collaboration and the wider social benefits of sport, led by Badminton Oceania’s Coaching and Development Manager, Robbie Thackham. Subsequently, the players will go on to compete in Oceania’s first grade three tournament since 2019 – the Sydney International 2022 (BWF International Challenge) – which takes place from 5-9 October at Sydney’s Olympic Park.

The players representing Australia and New Zealand include:

“We are excited to introduce this new initiative and enhance the opportunities for our region’s most talented junior players. The five-day event will give players an invaluable experience which they haven’t been able to access in the past, with opportunities to both compete and collaborate with like-minded players who they don’t usually get the chance to connect with.

While the test matches are an important component, we hope the player’s will realise the wider benefits of participation, their opportunities as role models and enhance their motivation to compete”, says Robbie Thackham.

The matches will be live streamed on Badminton Oceania’s YouTube channel on Saturday 1 and Sunday 2 October 2022.