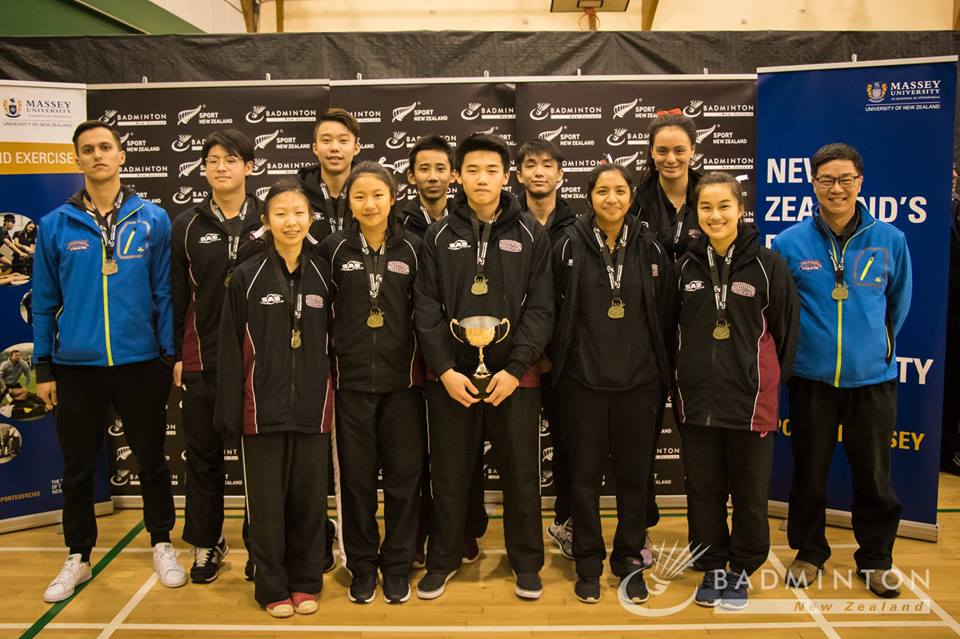 The North Harbour Junior Representative teams have just returned from a very successful New Zealand Junior Team Championships in Palmerston North.  We had six teams representing all age groups from u13 through to u19 which called for alot of organisation, commitment and volunteers from coaches, managers and parent helpers – a traveling party of 68 pax.

Our teams competed very well with all finishing in Division 1 of their age groups.  The u17 I and u19 I teams were winners with the u15 I team finishing runners up.  Congratulations to all teams that represented North Harbour with great sportmanship and enthusiasm. Results are as follows: 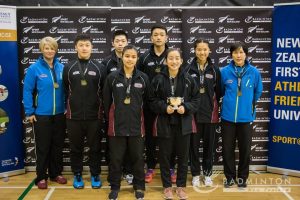 North Harborur u19 I – Winners 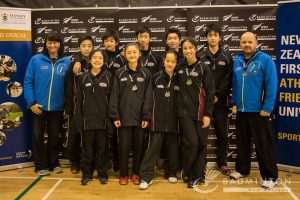 North Harbour u15 I – Runners Up