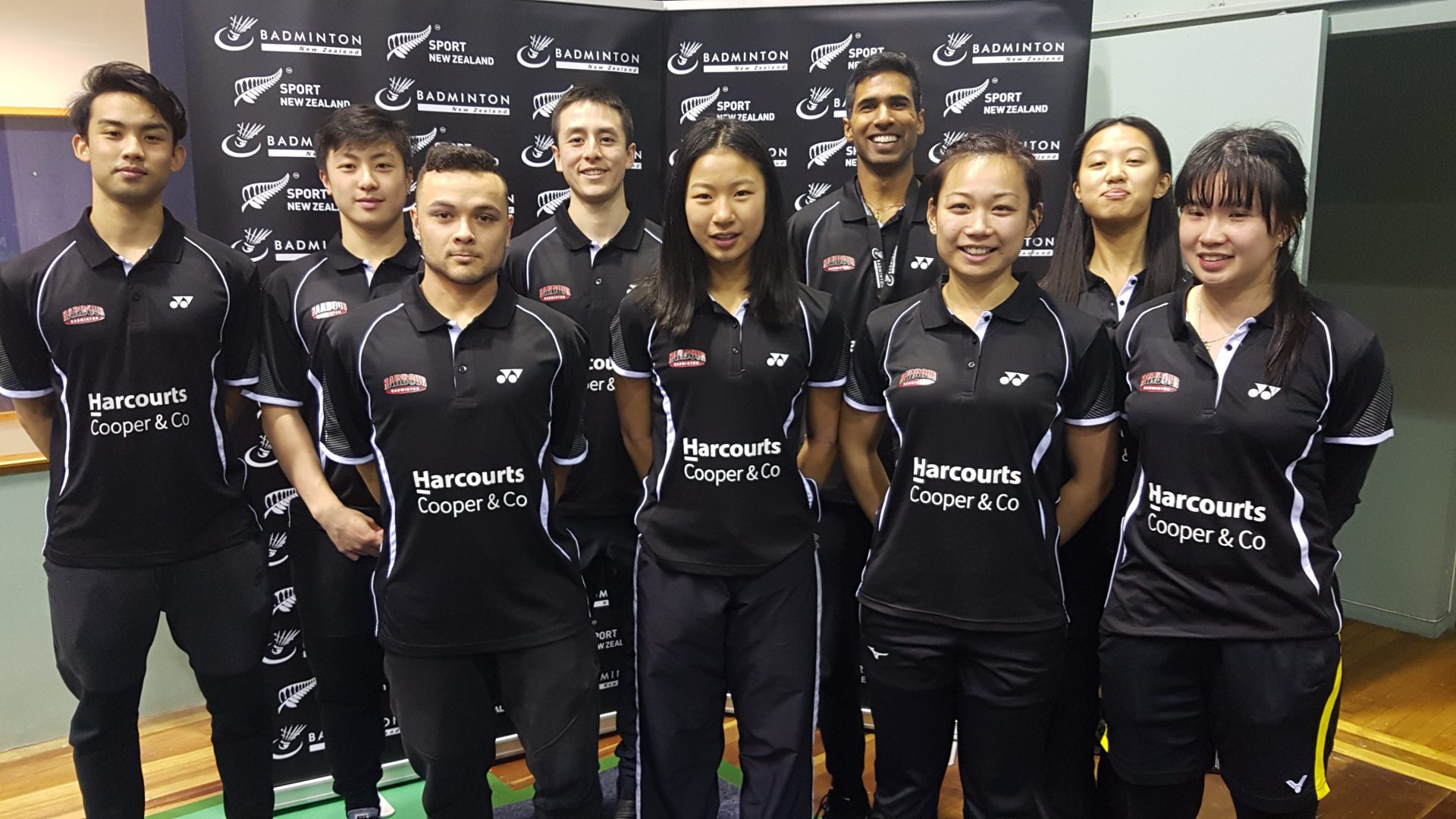 North Harbour’s Wisden Cup (Division 1) & Slazenger Cup (Division 2) teams recently played in the Yonex New Zealand Division 1 & 2 Championships held at Auckland Badminton.  With the change of format for 2018, this was a new experience for everyone.  Divison 1 was reduced to five events while Divison 2 had 11.

The Harcourts Cooper & Co North Harbour Slazenger Cup team had a mixed bag of results with two good wins against Southland and Otago plus a very close 6-5 loss to Auckland 2.  Eventually, in the playoff for 3/4th place, Waikato were too strong, beating North Harbour 7-4 in this tie, leaving North Harbour in fourth place overall.

The Harcourts Cooper & Co North Harbour Wisden Cup team had a very successful campaign with wins over Wellington North, Waikato & Auckland in the preliminary rounds.  As the draw was planned, we came up against Waikato again in the final, but this time the tables turned and we were beaten to place 2nd in the tournament.  Finishing runner-up in such a strong field of teams/players from around New Zealand is still a great achievement, with new goals set for 2019. 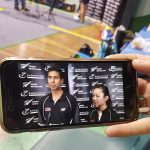 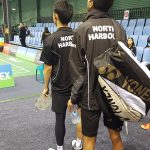 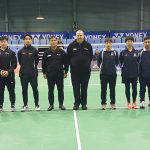 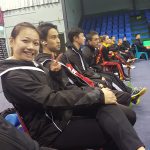 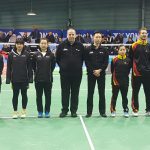 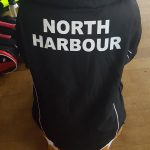 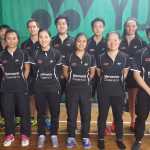 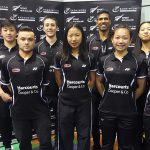 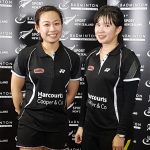 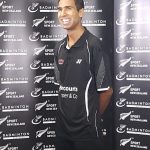 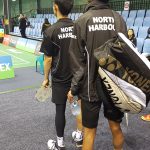