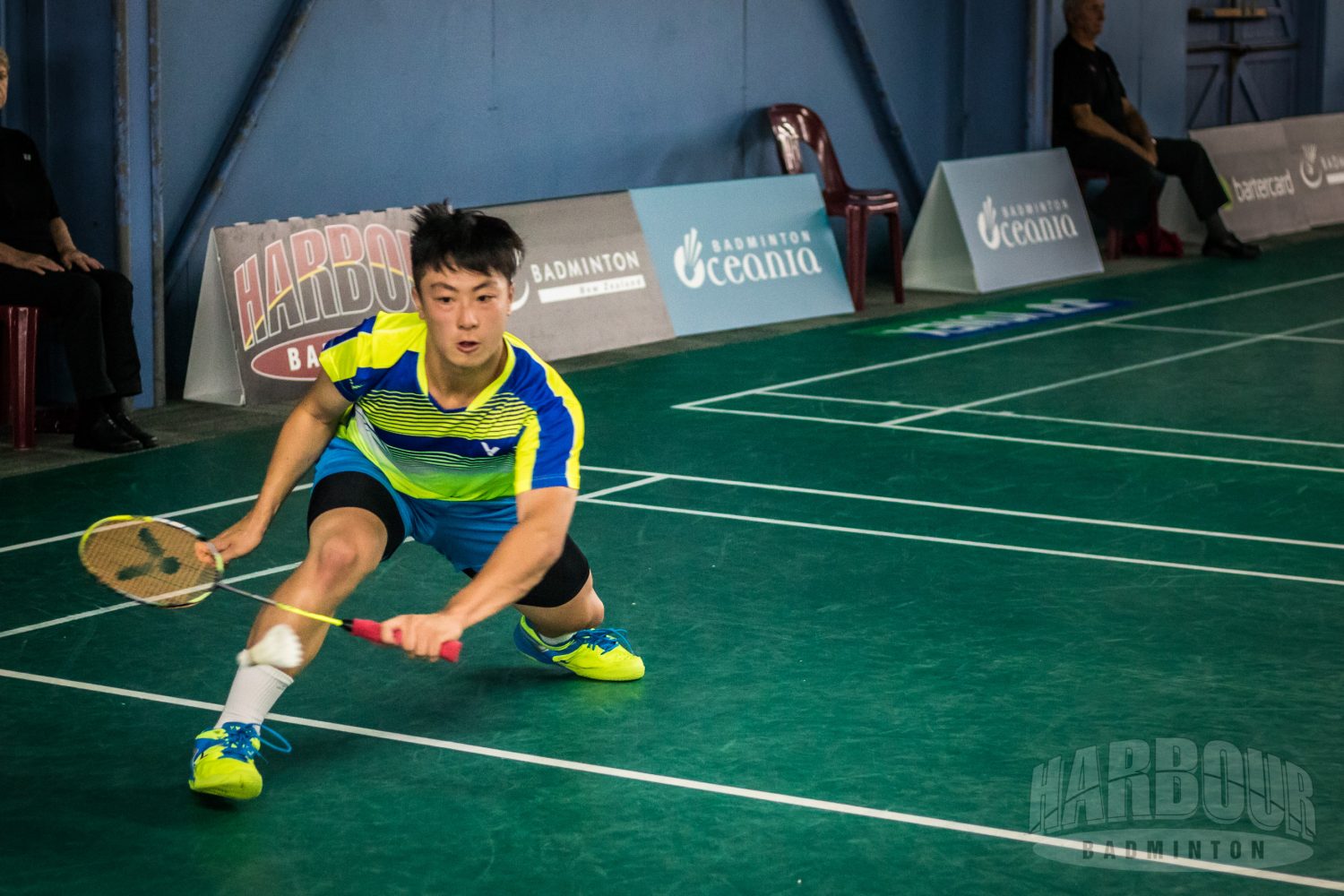 Click here for the draws of the Sydney International 2018