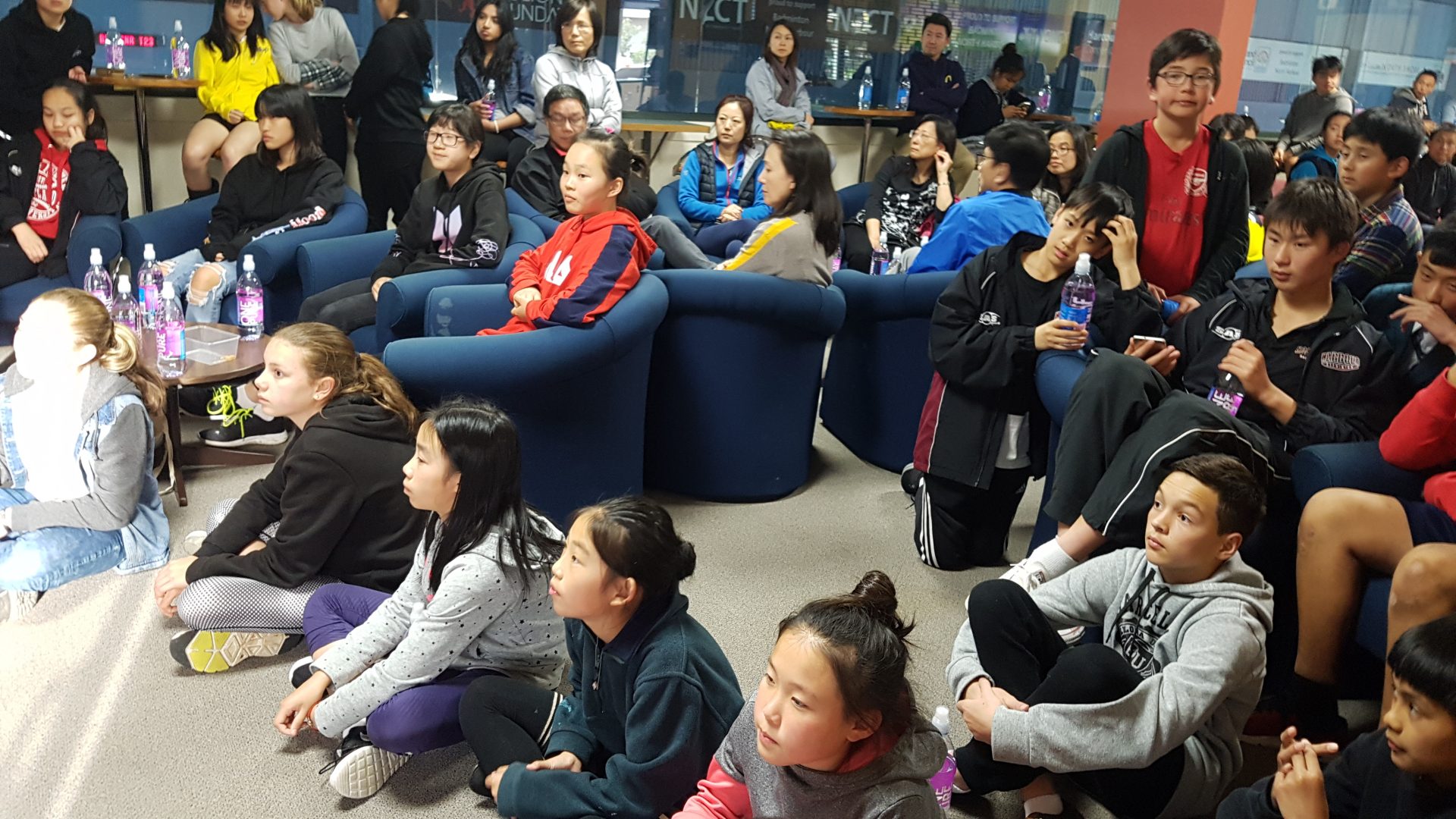 North Harbour Juniors had their annual prize giving recently.  It was a great turn out for all who had been involved in Junior Representatives during 2019.  Parents, coaches, managers, players and extended family were invited to celebrate the successes of the North Harbour teams and players.

Awards were handed out to a player from each team for ‘Fair Play’ and ‘Most Improved’.  The winners were: 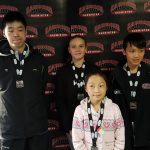 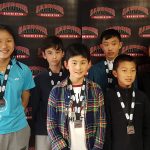 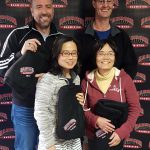 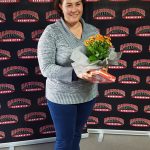 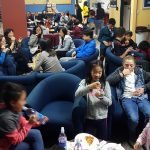 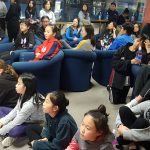