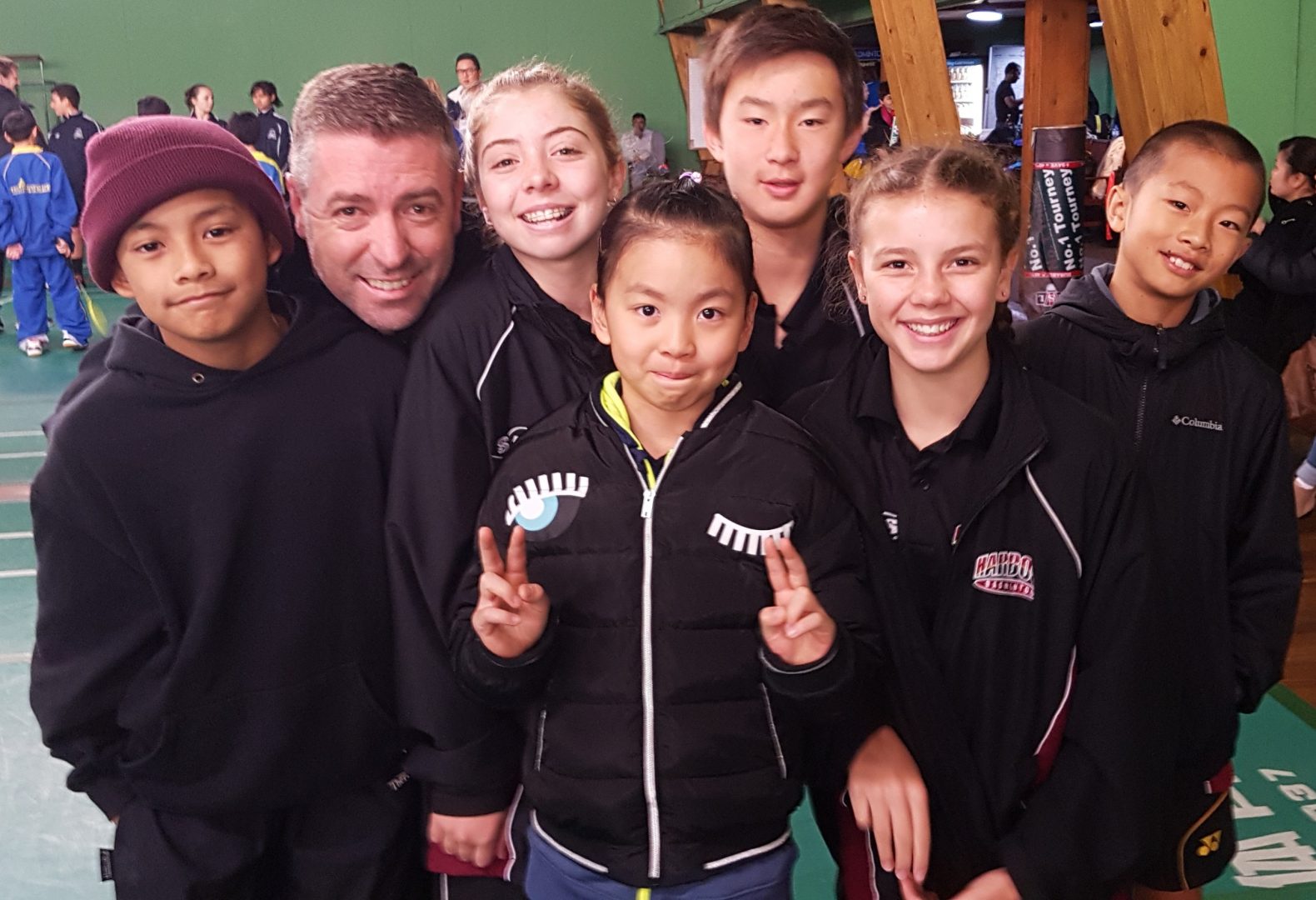 During Queens Birthday weekend, junior badminton teams from around the Northern Region took part in the 2018 team event which included Auckland, North Harbour, Waitakere, Waikato, Bay of Plenty and Counties Manukau Associations.  North Harbour teams did very well coming runner up in all divisions except u15 section 2, as they did not have a team in this event.

The age groups were spread between four of these associations:
North Harbour: Boys Teams
Waitakere: u13
Waikato: u15
Auckland: u19 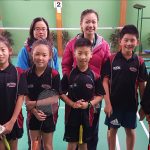 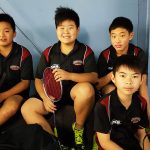 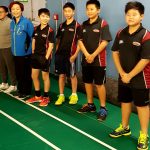 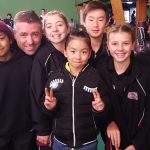 North Harbour u13 I

The following is the final places for each team in their respective sections.