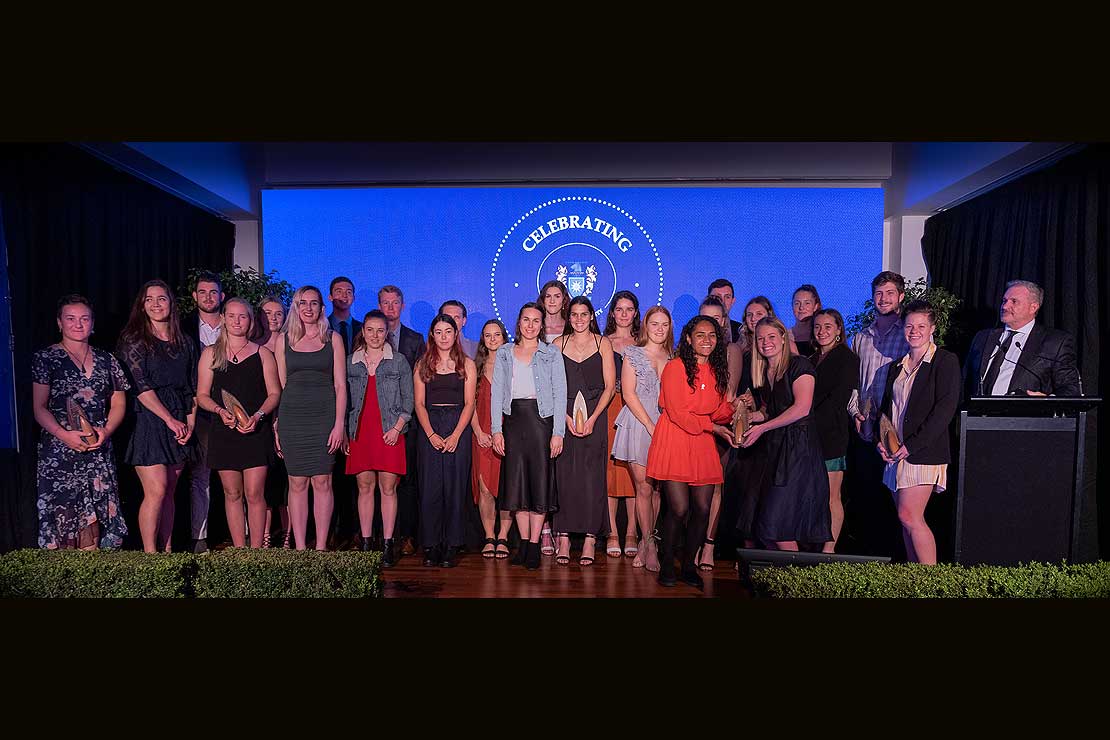 Two North Harbour juniors have been recognised by Massey University at their annual Blues Awards night for Sporting Excellence.

Edward Lau was named Auckland Campus Sportsman of the Year while Catelyn Rozario was also recognised as a Blues Award recipient.  Both were unable to attend the evenings celebrations due to them being part of the New Zealand Junior team that played at the BWF World Junior Championships in Russia.

Congratulations to both players on their success and the recognition received.