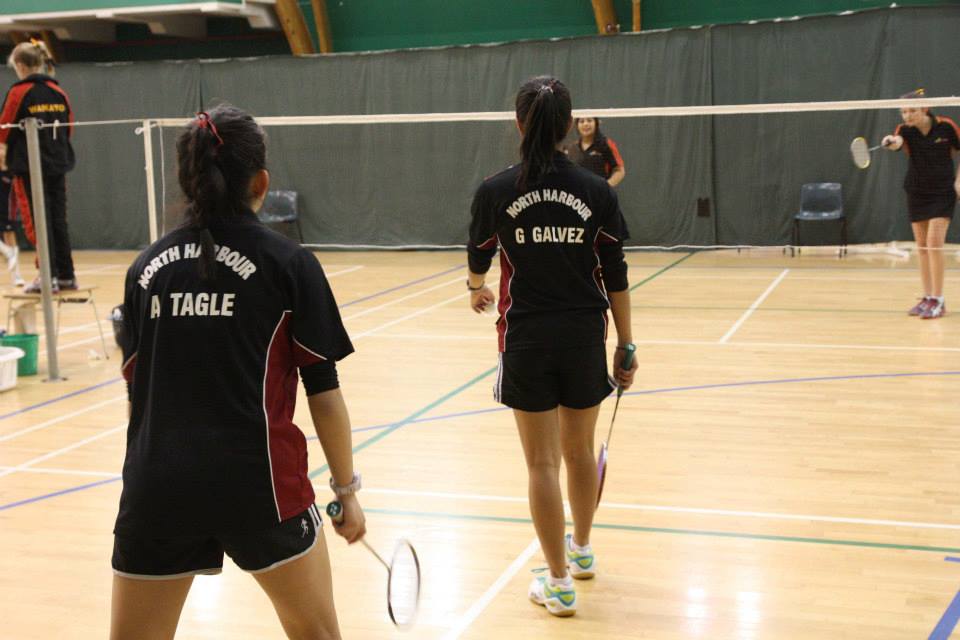 The North Harbour u13, u15 and u17 teams played in the Northern Region Local Derby competition recently with mixed results.

The u13 team played their event at Waitakere Badminton and finished third behind Waitakere and Auckland 2 respectively.

The u15 team played their event at North Harbour Badminton, finishing in third place behind Auckland 1 and Auckland 2.

The u17 teams traveled to Waikato to play their competition.  Our u17 II team finished fifth while the #1 team won the competition beating Auckland 1, Auckland 2 and Waikato along the way.

The next event for our junior teams is the New Zealand Junior Team Championships in Palmerston North from 9-12 July.