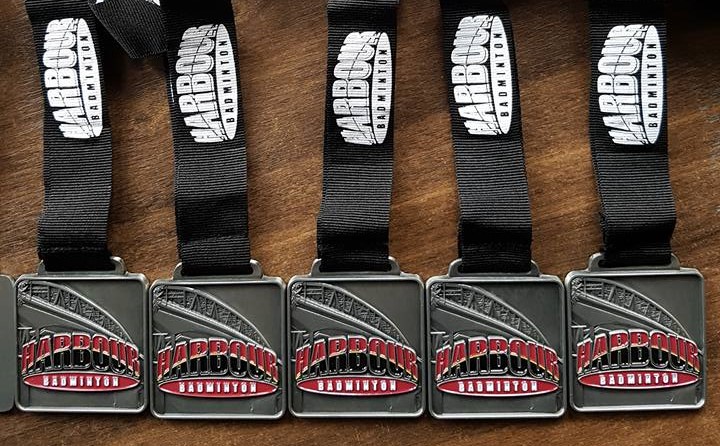 North Harbour Junior Teams have had their Most Improved and Fair Play winners announced.  Each team coach/manager selects a player that has shown the right attributes to receive the award/s.  There is also an overall Most Improved Junior Trophy that is awarded to one of the team winners.  This year however, is a special occasion and will be shared by two deserving players.

Congratulations to these players on a great 2017 year.  Medals and the Most Improved Trophy can be collected from the office.