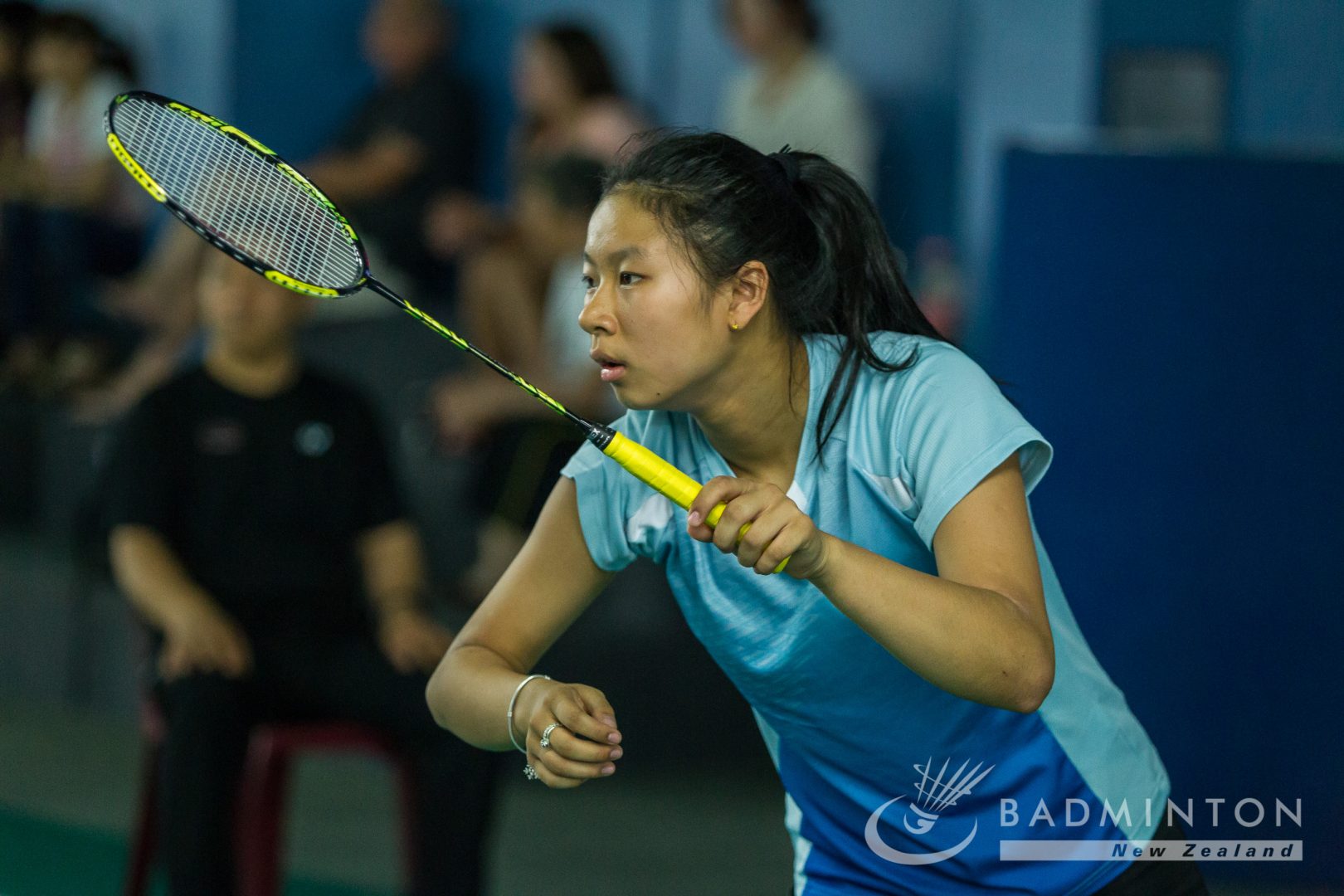 North Harbour featured in all five finals at the North Island Auckland Open 2020 from 31 January – 2 February 2020.

Newcomer to New Zealand Neeraj Vashist (WKO) had the crowd and players talking with his level of ability as he progressed through to the men’s singles final against North Harbour’s Jack Jiang.  Vashist was too good on this occasion beating the North Harbour player 21-16 21-12.

The mixed doubles pair of Edward Lau and Shaunna Li from North Harbour had a close first game against Jack Wang (CAN) and Roanne Apalosik (AK) winning 21-18.  The second game seemed to be more fluid with a 21-12 victory to secure the match and title.

Shaunna was then up again in the women’s singles against Auckland’s Sally Fu.  It seemed the North Harbour junior was hitting all the right shots, winning in a comfortable two games, 21-10 21-9.

The men’s doubles pair of Aucklander Riga Oud and North Harbour’s Dylan Soedjasa proved too strong for Dacmen Vong and Evan Wong (AK), winning in the first game convincingly 21-11 and securing the second 21-19.

The number one seeds in the women’s doubles, Sally Fu and North Harbour’s Alyssa Tagle were on track for a title win after coming through their poolbox untroubled.  North Harbour’s Shauuna Li and Anona Pak were also unbeaten on the way to the playoffs, but proved too strong in the final winning the match in two games 21-13 21-10.