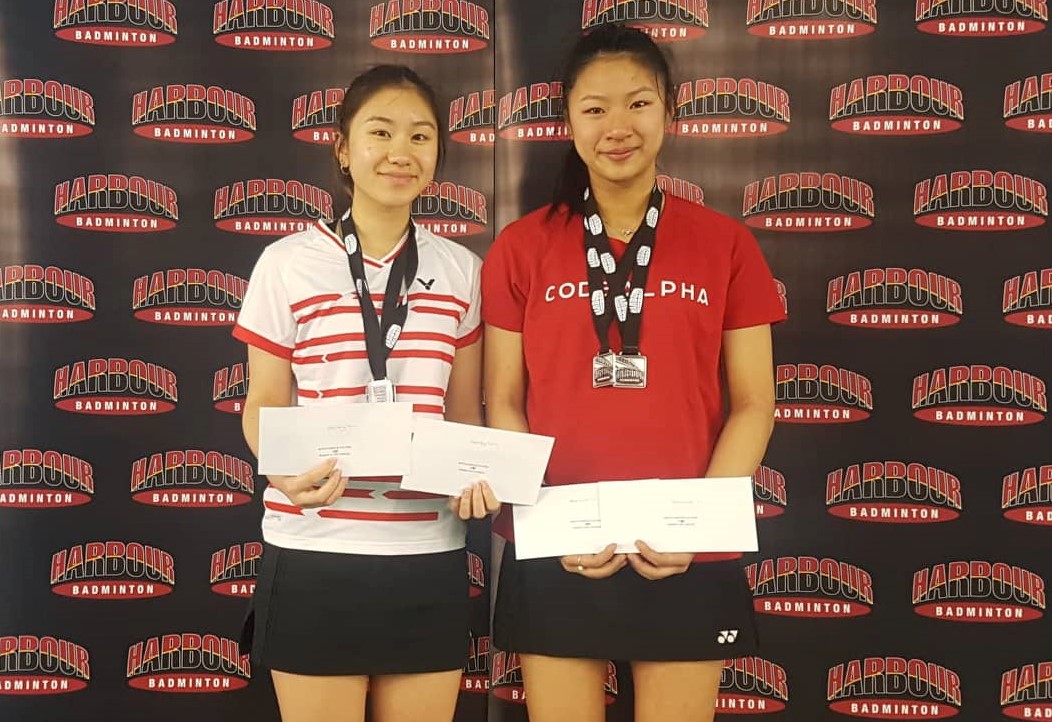 The North Harbour u19 Open was held on 1-2 August with a good number of top players entered.

North Harbour’s Ricky Cheng was the #1 seed in the Men’s Singles and kept this in tact with a win over the #2 seed, Clive Luna (AK) in the final.

Ricky paired up with North Harbour’s Shaunna Li in the mixed doubles to attempt a double title, however top seeds, Jack Wang (CAN) and Roanne Apalisok (AK) were too strong in the end, winning 16-21 21-17 21-9.

The men’s doubles final featured an unseeded pair of Aaron Chen (NH)/Jerry Yu (AK) and #1 seeds Jack Wang/Clive Luna.  The games featured some great rallies for the crowd, however the top seeds proved to strong with a consistent win 21-9 21-9. 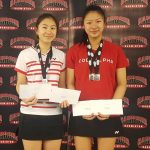 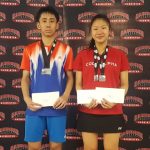 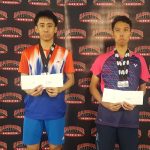 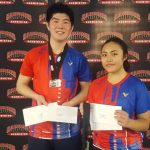 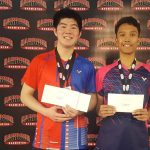