Shaunna Secures 3 From 3 At NZ u15 Championships 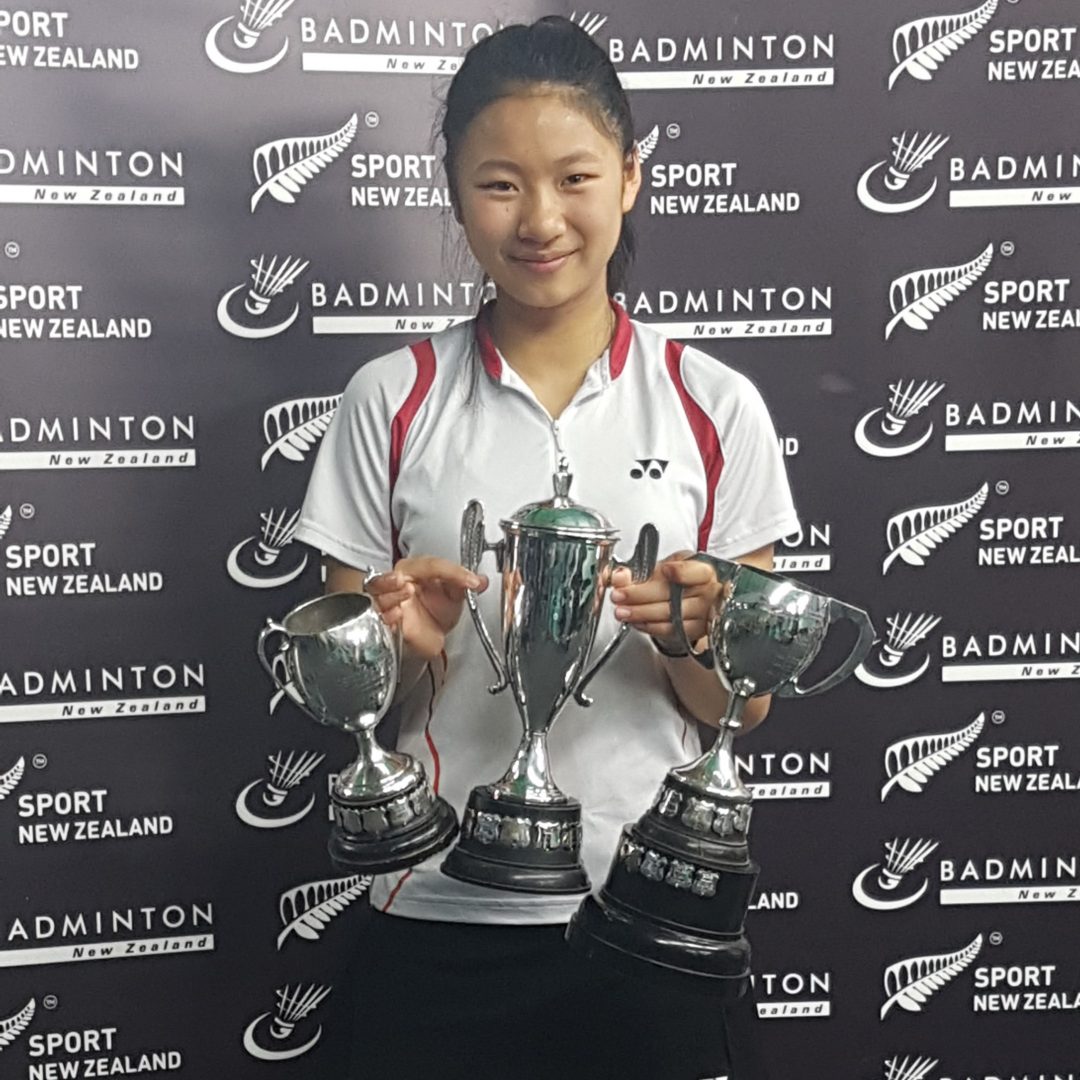 North Harbour’s Shaunna Li has secured three titles at the NZ u15 Championships held at North Harbour.  The four day event saw over 100 players from as far south as Otago take to the court in order to find the NZ Champions of each event.

Shaunna played 3 finals on the last day of play, with the mixed doubles first up on the schedule, playing with Auckland partner Srijan Konchada.  This final was against fellow North Harbour pair of Jeffrey Zheng and Natasha Alijabar, but the top seed were too strong, taking out the match 21-12 21-8.

In the second final against Ashley Tan from Auckland, Ashely had a slow start in the first game with Shaunna winning 21-11.  The second game was an erratic start for Shaunna with Ashley gaining five early points, however Li found her rhythm and rapped up the second game 21-13 to take the girls’ singles title.

The third and final match for Shaunna was with her singles aponnent, who is also her girls doubles partner, and they were up against the pair of  Roanne Apalisok (WTK)/Sophie Li (AK).  This match was tight in both games however the top seeds held their nerve winning 21-19 21-14. 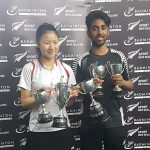 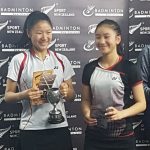 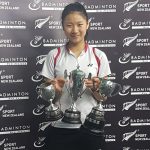