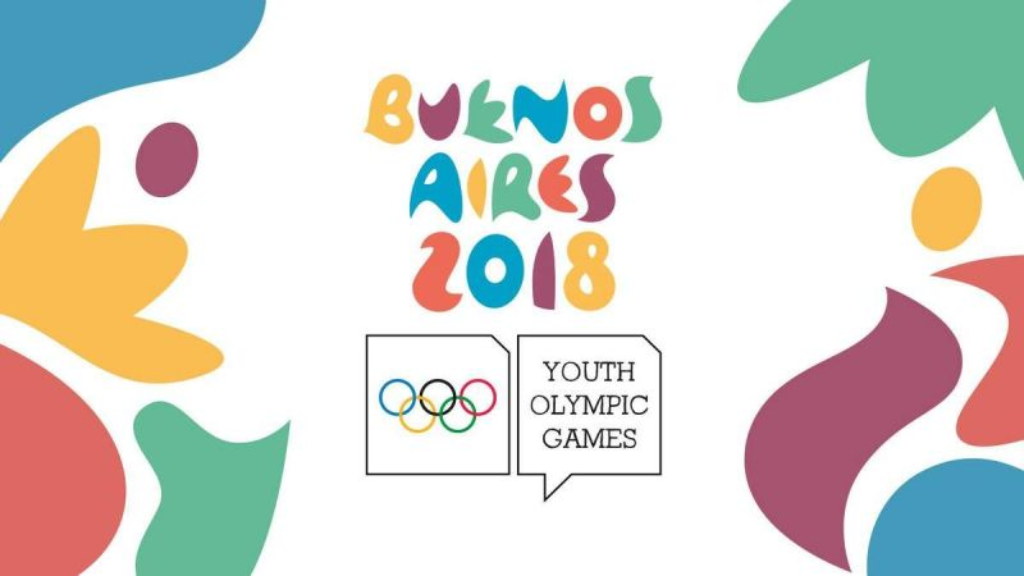 North Harbour’s Oscar Guo is representing New Zealand at the upcoming Youth Olympic Games in Buenos Aires, Argentina. North Harbour has another badminton player attending the games, but will be playing beach vollyball for her country.  Tamara Otene, who has been a North Harbour and New Zealand representative in badminton will combine with her playing partner in their sport.

The Youth Olympic Games will run from 6-18 October and will encompass 34 sports.  Keep up to date with New Zealand’s achievements and results. 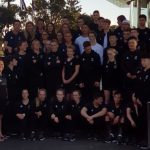 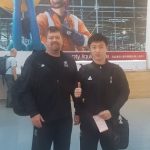 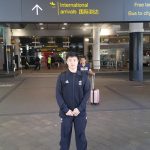 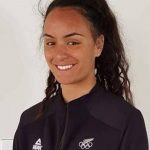