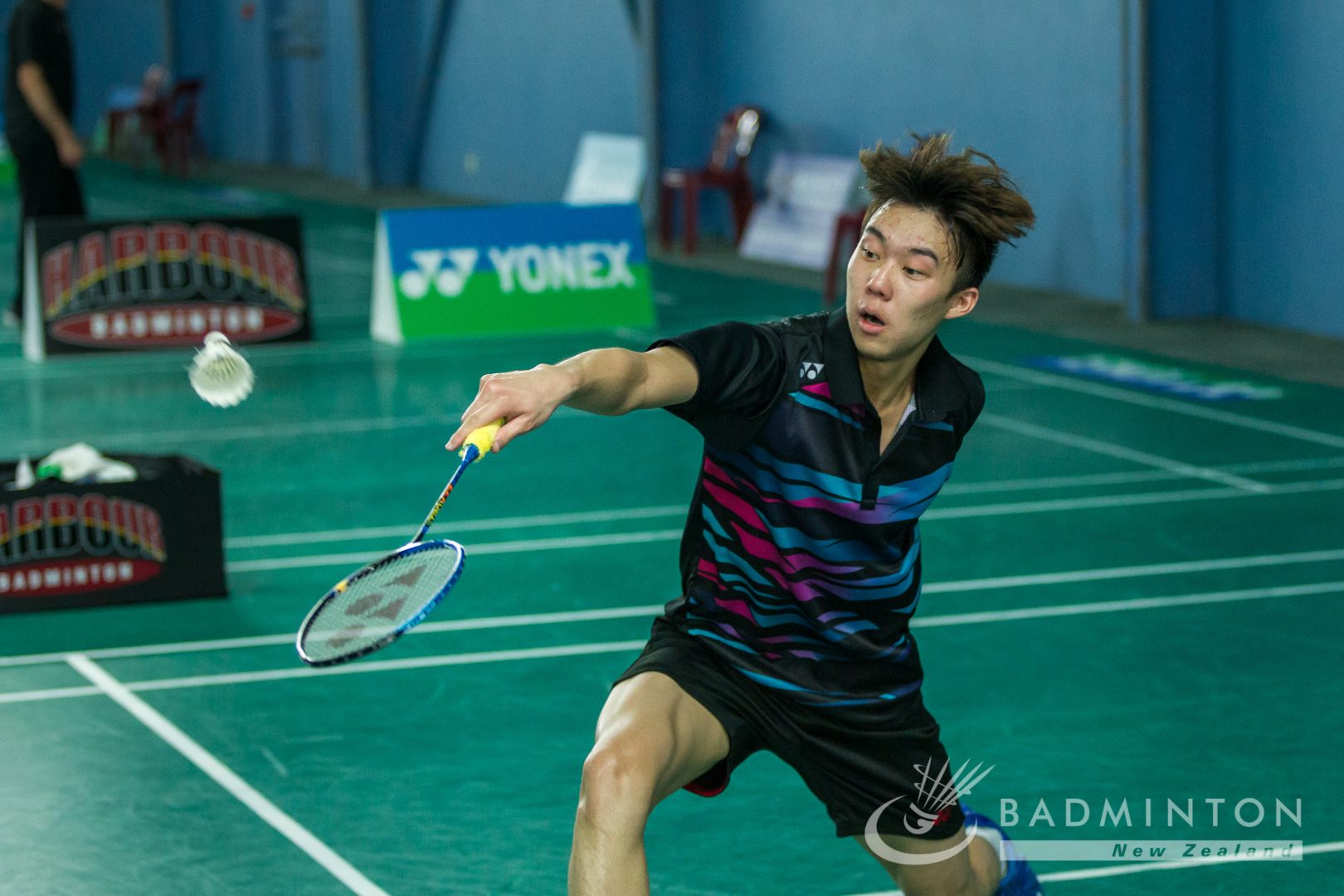 We are delighted to see many of our Harbour representative players competing in their home venue this week as the YONEX North Harbour International 2019 gets underway.

Play began at 2pm on day one – Thursday 21 March – on the North Shore, where we are joined by players from across the world.

Niccolo Tagle was the first Harbour player to walk on court in his men’s singles match, shortly followed by compatriots Edward Lau and Joshua Feng. The gentlemen displayed confidence on their home courts, but Edward Lau was the only player to walk away with a first round win. Tagle lost against the sixth seed Malaysian in three close games while Feng went down against the 2018 Australian National Champion Runze Yan.

Later in the evening, Lau defeated compatriot Evan Sun in two games to secure a place in the third round.

“I’m happy with my singles results today. I’m used to the courts so it was just a matter of adjusting to the shuttles. It feels good to have plenty of home support here.”- Edward Lau.

Lau later went on to win his mixed doubles match alongside Alyssa Tagle. The pair will face the first seeds from Australia, Simon Leung and Gronya Somerville in the third round tomorrow.

“It’s nice to play in our home venue as my parents can come to watch. We played well today and it helped that we are familiar with our opponents game as we often train with them.”- Alyssa Tagle.

In the women’s singles, the recently crowned junior champion at the VICTOR Oceania Championships, Shaunna Li has been awarded a bye into the second round. However, fellow compatriot Catelyn Rozario wasn’t able to capitalise on her early lead, losing out against China’s Qiu Ziying.

You can view all the results from day one of competition on Tournament Software.

Court four will be live-streamed throughout the event – available on the Badminton New Zealand YouTube channel.