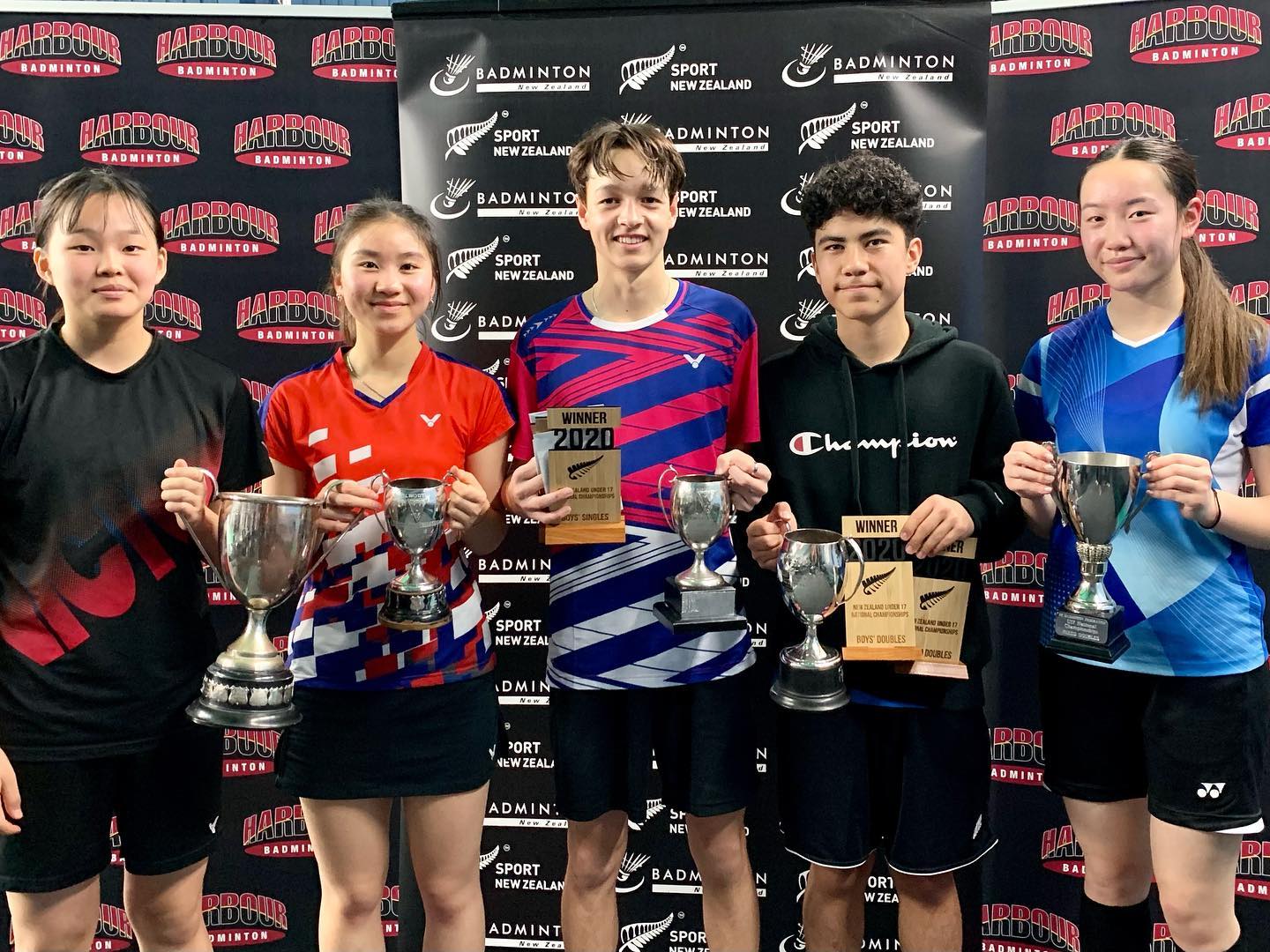 To say that Badminton North Harbour dominated in the finals of the New Zealand u13 & u17 National Championships is an understatement.

North Harbour had shown their skill and determination throughout the four days of play leading to the finals.  With such a disruptive year and the lack of tournaments that the players could be involved in, training would play a big part in the players on-court performance.

Watching the finals with limited spectator support, due to the COVID-19 restrictions, the North Harbour players did not disappoint themselves or their Association.  In both age groups, North Harbour won each of the five finals, only sharing the u17 Mixed Doubles win with Dylan Naera’s partner, Camellia Zhou of Auckland. 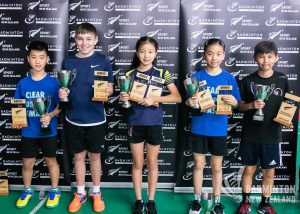 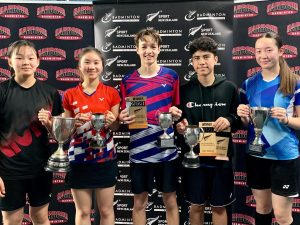