Success For Harbour South Of The City 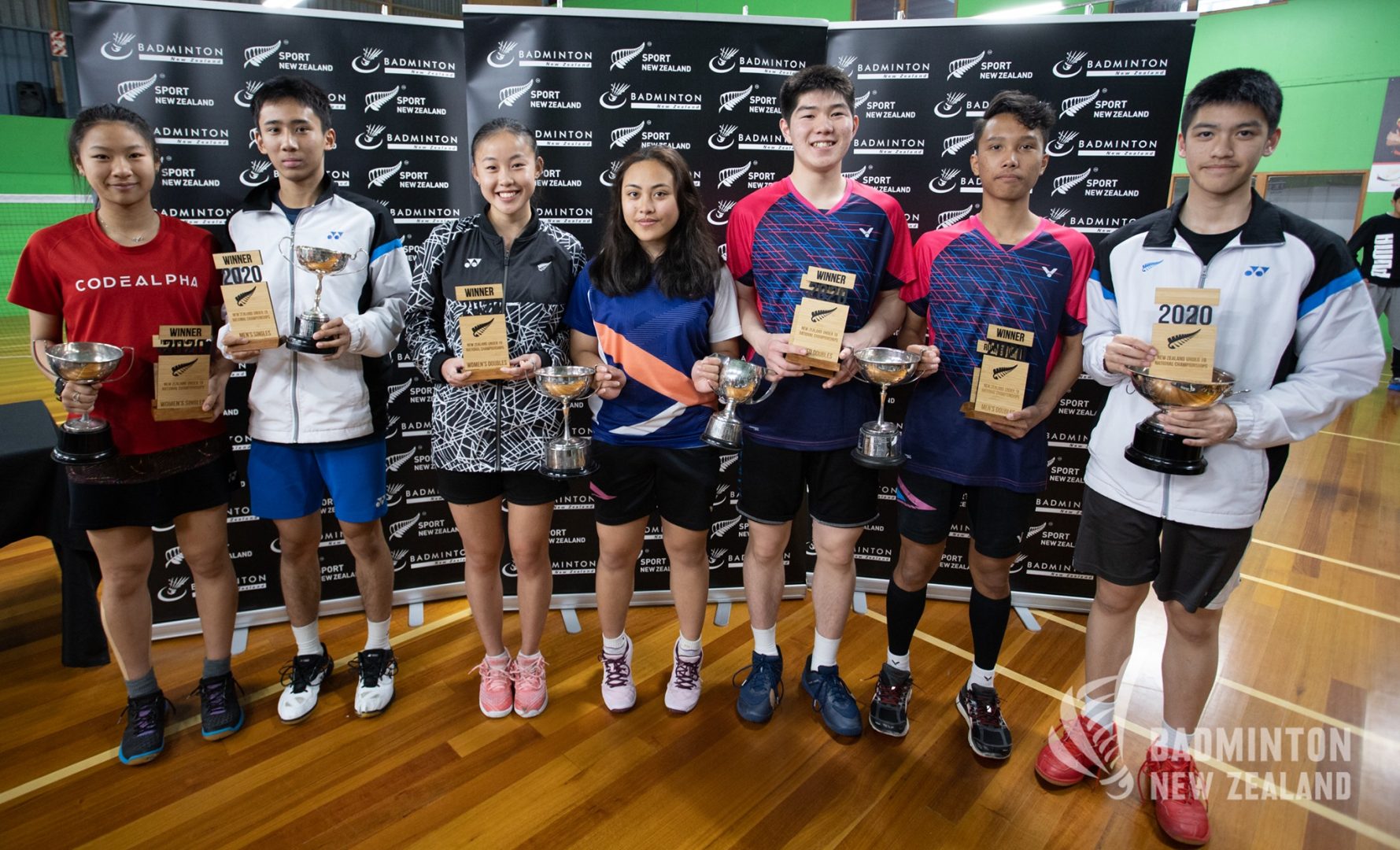 The North Harbour u15 & u19 players made their way South to Waikato to compete in the New Zealand National Championships.  The u15 players had four days of competition beginning on Thursday 8 October while the u19s started a day later, all playing their finals on Sunday.

The u15 players had excellent results, being involved in every winning event.  The u19 players had a tougher road to securing an event win and New Zealand title with only the singles players collecting the trophies.

All in all, the four age groups have done exceptionally well at their respective finals, in what was a very disruptive year for everyone. 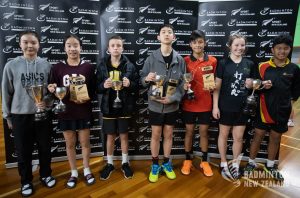 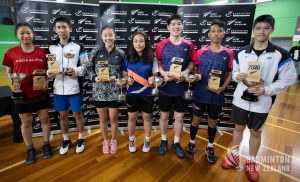