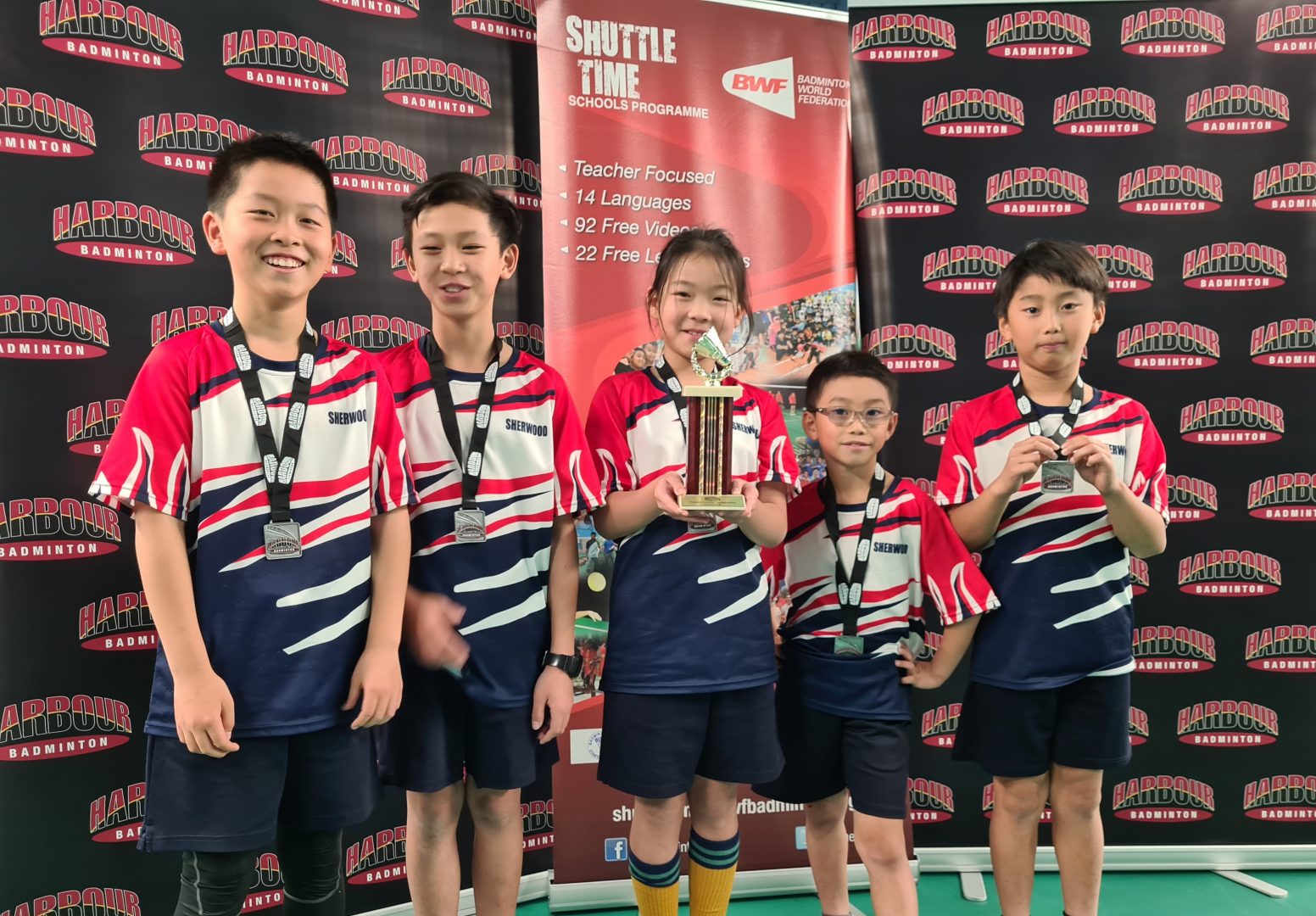 Badminton North Harbour was a buzz of activity at the recent Primary School Team Challenge with 107 players making up 21 teams.  At the end of the of the competition, 57 ties and 342 games had been played.

We had two schools who for them was their first time in this competition, and they did not disappoint with their teams ability and enthusiasm.  Kingsway School from north of Auckland in Silverdale entered three teams with their top team coming runner up in the Championship section.  The other school making their debut was Sherwood School from Browns Bay.  Their team was awash with North Harbour Junior Representatives which showed in their match play.  They were victorious, taking the winners title and holding aloft the Primary School Team Challenge trophy.

Congratulations to all schools that participated in this event.  It was a very successful day which we hope to replicate in 2022. 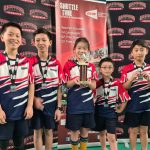 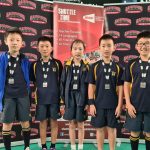 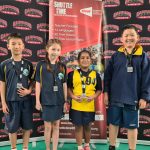 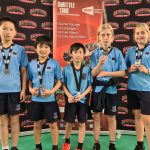