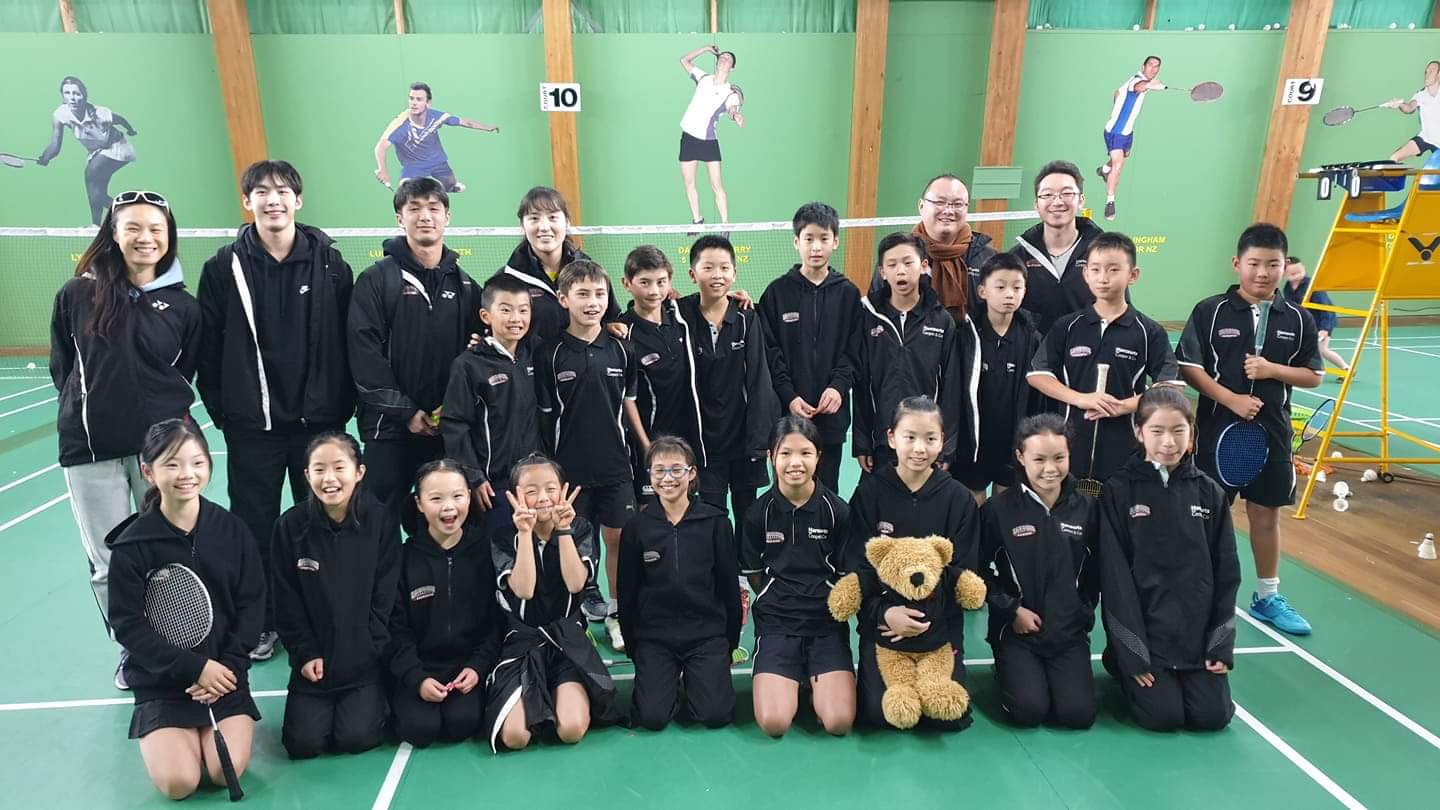 Our three u13 teams made up a total of 13 x u13 teams from the Northern Region district that converged on Badminton Waitakere for the two day event.  The North Harbour teams played very well with team 1 winning section 1 over Auckland, 5-3 and teams 2 & 3 finishing winner and runner up respectively in section 2, playing their final against each other.

Our u15 teams made the journey to Waikato where the temperature on day 1 was nothing short of freezing inside the hall.  After a good warm up, the players took to court in their respective ties.  At the end of the two day event, North Harbour I were victorious over Auckland 1 in the final, winning 13-3.  Team 2 had some tough ties and a close loss in an 8 all countback, but finished in 6th place.

The u17 teams traveled over the harbour bridge to Auckland Badminton for their competition.  Team 1 played the final in a battle of the bridge scenario against long time rivals, Auckland, winning with a tie score of 12-4.  The u17 2 team played their final against Waikato, winning with an 8-8 draw and a countback of 19 games to 18.

A fantastic weekend of badminton for all juniors who took part.  Next event is the New Zealand Junior Team Championships in Palmerston North, 11-14 July.

Click here to view the results for each age group 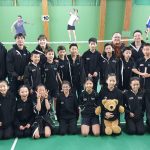 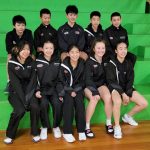 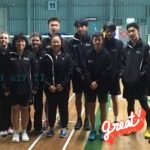