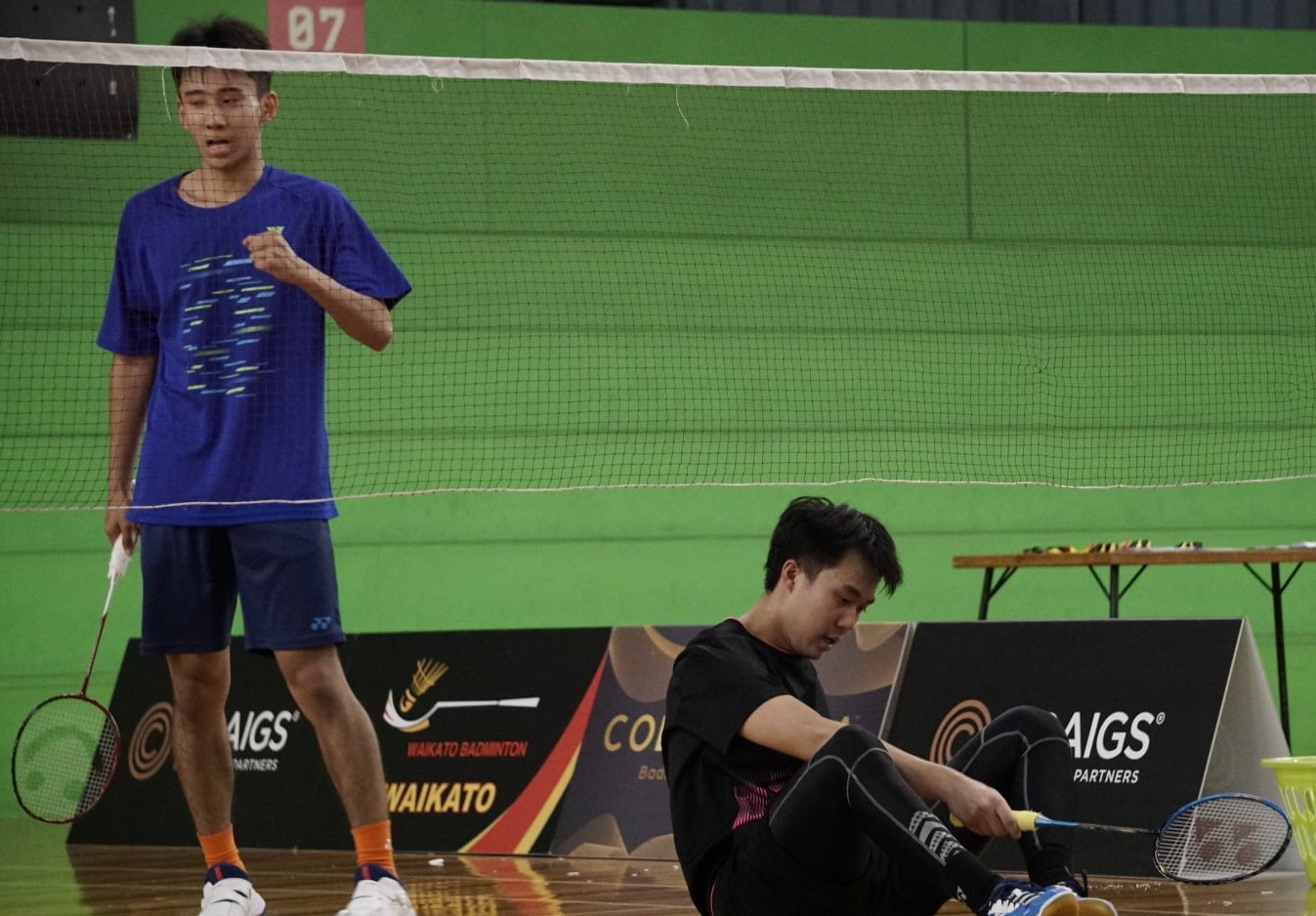 The men’s singles final at the 2021 North Island/Waikato Open was nothing short of a spectacular match taking over one hour to complete.

The top seed, Edward Lau had a comfortable run through his previous matches to reach the final.  His apponent, fellow North Harbour player Ricky Cheng was unseeded, but also had relatively straight forward wins to reach the all North Harbour contest.

The first match went as Lau had planned, winning 21-14 and was looking to be on his way to another title win.  But Cheng had other ideas, pushing his apponent and taking the second game 21-19.  With confidence increasing, the decider was a victory to Cheng who came out with the win, beating Lau 21-15 in the third game. 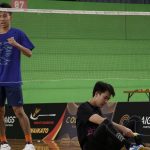 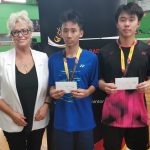 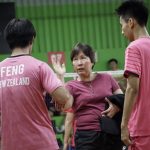 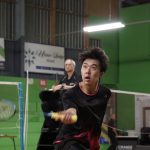