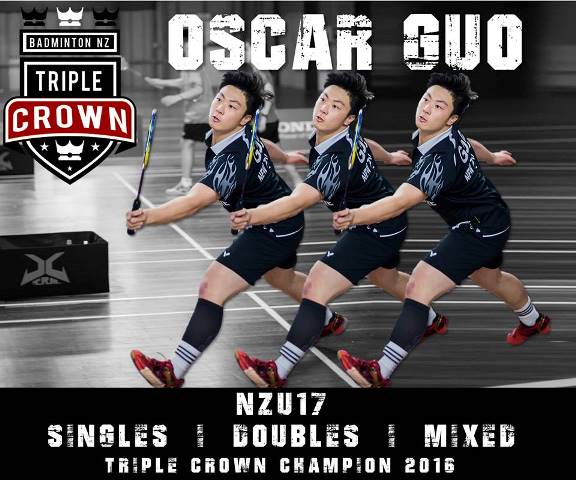 Congratulations to North Harbour player’s Oscar Guo, Charmaine Wu & Tamara Otene on winning National badminton titles at the NZ u17 National Championships. Oscar took triple titles to be the most successful player at the tournament. Charmaine Wu won the girls’ doubles while Tamara Otene won the mixed doubles. Tamara was also runner up in girl’s singles while Edward Lau was runner up in the boy’s singles, playing a stunning 3 game match in the final. He also partnered Aucklander Rodger Yang to secure the runner up title in the boys’ doubles. Many of these players now travel to Canterbury to participate in the NZ u19 National Championships beginning 6 October. 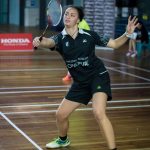 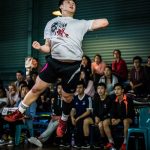 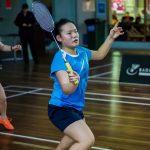 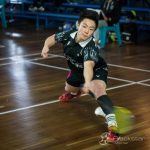