Wild Weather Rains On Their Parade @ NI u19 Champs 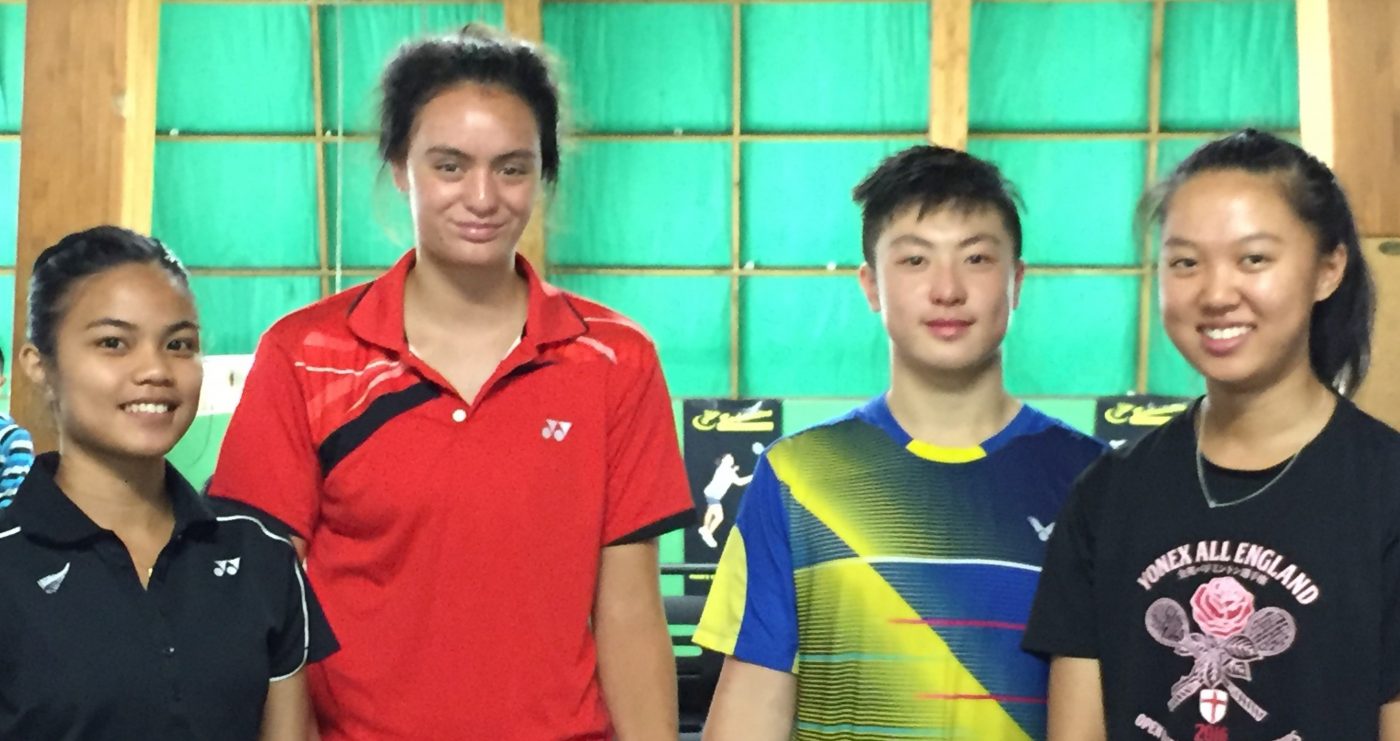 The weekends weather not only caused flooding and dangerous conditions on roads and properties.  Due to the wet atmosphere and high humidity, the North Island/Waitakere u19 Championships were called off midway through their tournament because of slippery courts, an effect of the weather conditions.

However, there was time to play the mixed doubles and girls and boys doubles which was very successful for North Harbour players. Oscar Guo and Tamara Otene paired up in the mixed doubles and cruised through untroubled to the final where they met Auckland pair Dacmen Vong/Sally Fu.  The match was close with each pair winning one game before the third and final went to Guo/Otene     15-21 21-16 21-16.

The boys and girls singles could not be played.  Details about this TBA.